Whether or not you are running a Malaise trap as part of Insect Investigators 2022, you can use all the resources below to bring some six-legged learning into the classroom.

Using the project in your teaching:

What is Insect Investigators?

Insect Investigators is a collaborative citizen science project that aims to involve Australian schools in the efforts to document, discover and describe Australia’s unique invertebrate biodiversity. Check out our video below to hear from the team, and learn about this exciting and ambitious project.

Collecting Insects in your own backyard

There are many ways to collect insects in your own backyard, and collecting these insects can be a really important part of understanding what insects are where, and why they might be important. Watch our handy video to learn all about sweep-netting, yellow pan traps, pitfall traps and more techniques you can use at home to collect insects. 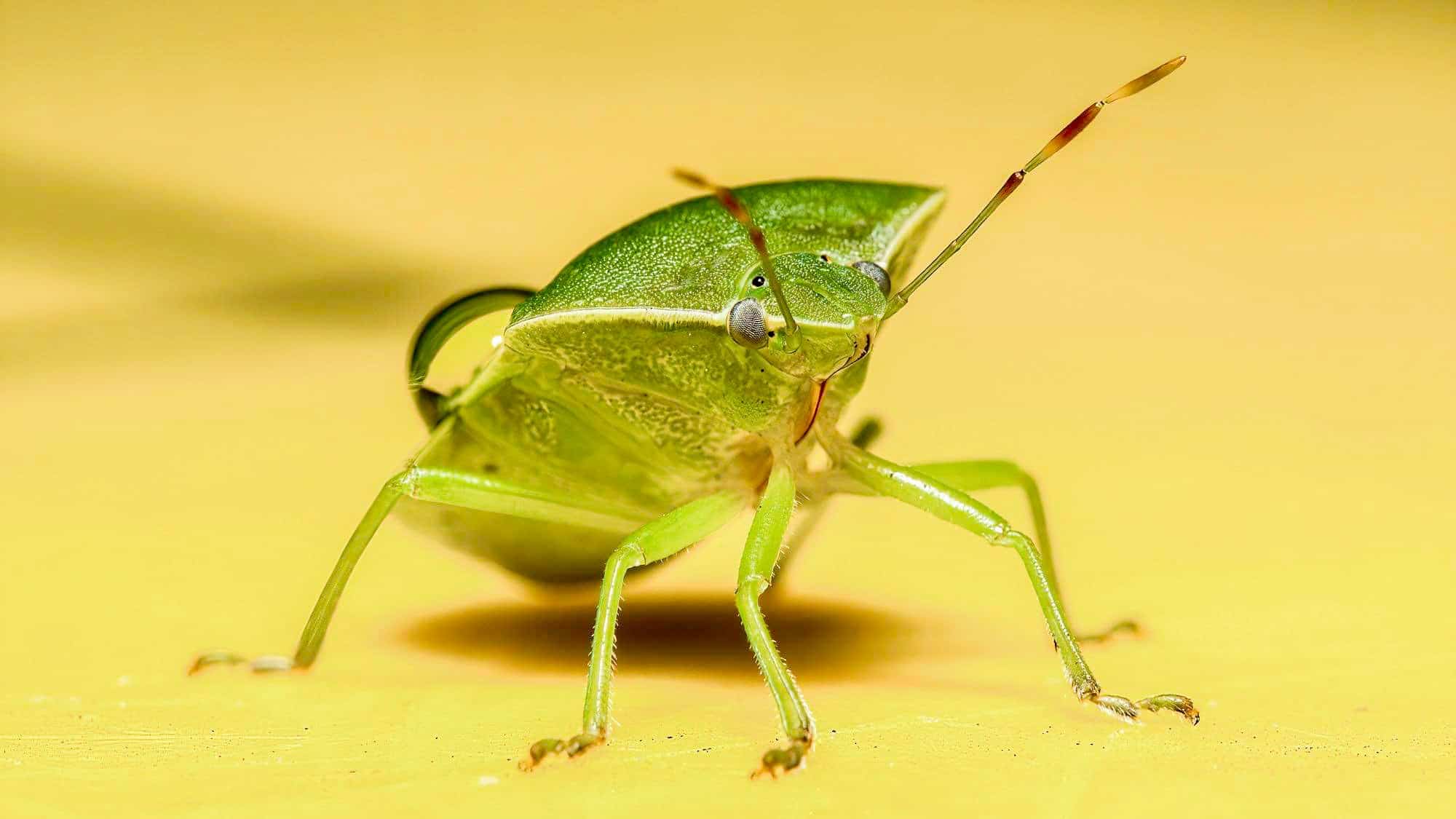 Our friends at Australian Entomological Supplies have put together a great mini-collecting kit that schools can purchase to start investigating their local insect fauna! 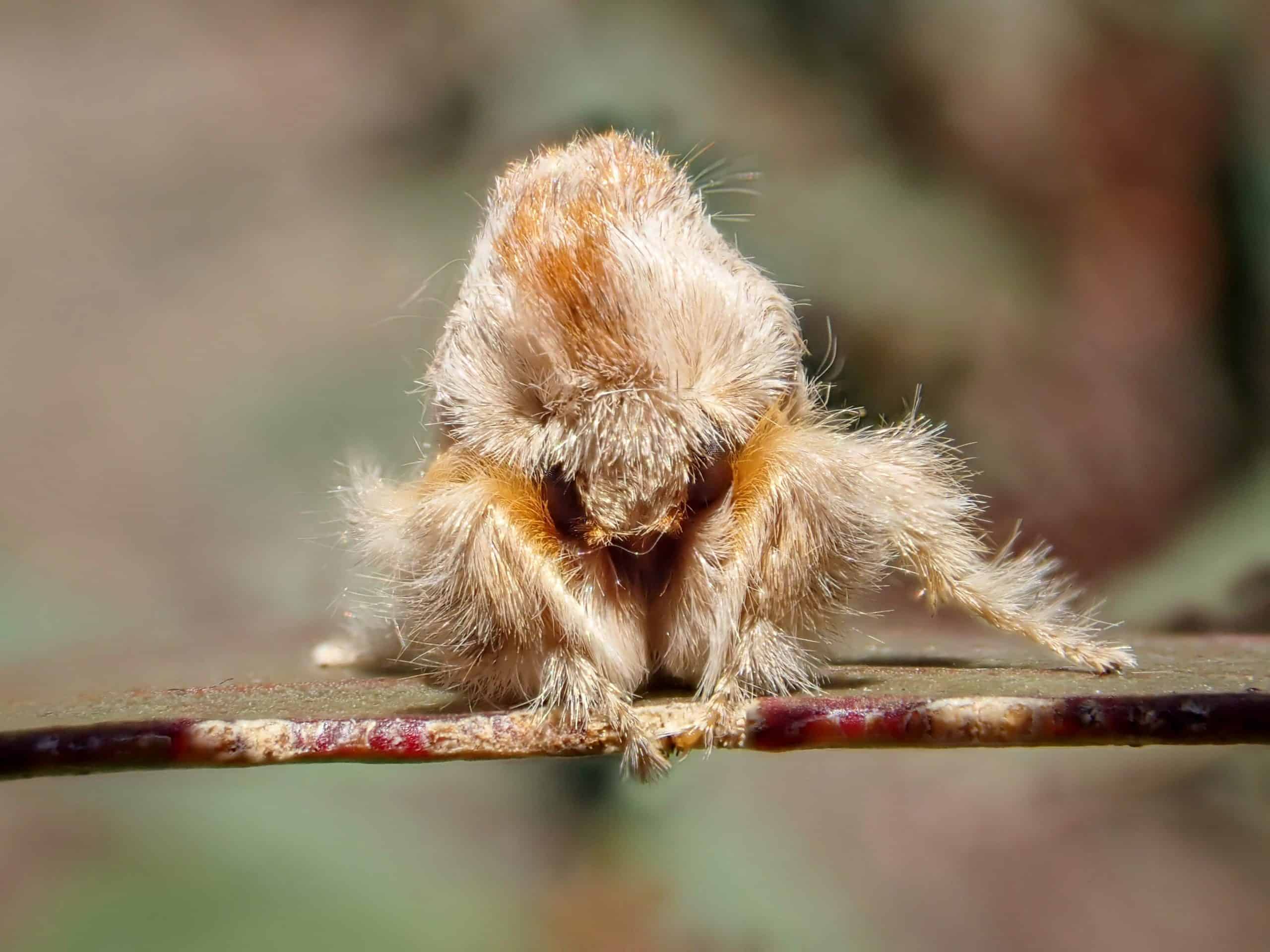 Caught insects (other than those caught using a Malaise trap as part of the official Insect Investigators project) and now not sure what to do with them?

Upload them to iNaturalist as part of the Bush Blitz Species Discovery Project!